Politically, Ireland is divided between the Republic of Ireland, which covers five-sixths of the island, and Northern Ireland, which is part of the United Kingdom, in the northeast of the island. In 2011, the population of Ireland was about 6.4 million, ranking it the second-most populous island in Europe after Great Britain. Just under 4.6 million live in the Republic of Ireland and just over 1.8 million live in Northern Ireland. The capital of independent Ireland is Dublin. The topography of the island consists of relatively low-lying mountains enclosing a central plain, with several navigable rivers extending inland. The island is famed for its lush vegetation —it is, after all, called "The Emerald Island"— , a product of its mild but extremely unpredictable, climate which avoids extremes in temperature. Sunny days can quickly turn to overcast and rain fairly quickly. Thick woodlands covered the island until the Middle Ages. As of 2013, the amount of land that is wooded in Ireland is about 11% of the total, compared with a European average of 35%. The Irish climate is very moderated and classified as oceanic. As a result, winters are milder than expected for such a northerly area. However, summers are cooler than those in Continental Europe. Rainfall and cloud cover are abundant. Ireland is a modern, trade-dependent economy with a growth averaging 9% in 1995-2001, although the situation changed following the years after the great financial crisis in 2008. Agriculture, once the most important sector, is now dwarfed by industry, which accounts for 38% of GDP, about 80% of exports, and employs 28% of the labor force. Ireland’s currency is the Euro. 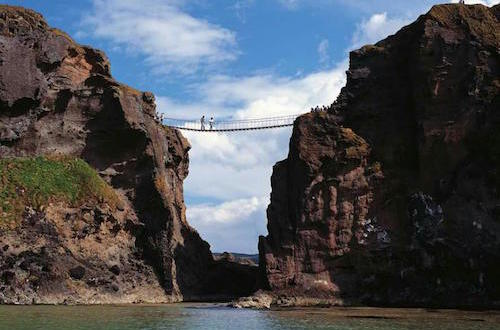 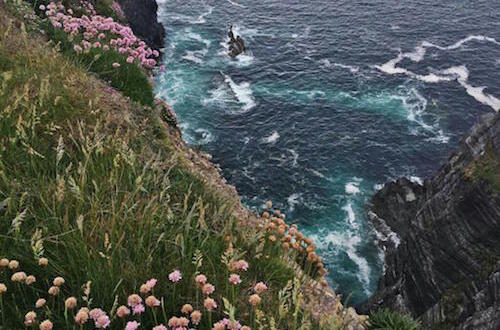 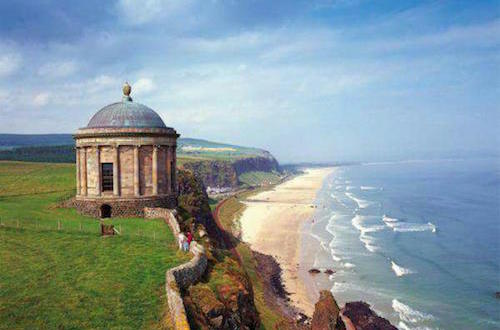