Ukraine is a country in Eastern Europe. It borders with Russia to the east and northeast, Belarus to the northwest, Poland, Slovakia and Hungary to the west, Romania and Moldova in the southwest and on the Black Sea and the Azov Sea in the south and southeast respectively. The country's area is 603 628 sq. km, making it the second largest country in area in Europe, after Russia. The capital of Ukraine is Kiev. The largest part of the country (about 54%) is flat and cultivated. Mountains are only in the border region with Romania (Carpathian Mountains) . Cereals, sugar beet, sunflowers (where produced sunflower) are cultivated also cattle and milk production are developed. The majority of Ukrainians are not identified with any organized religion, and a significant part of the population are atheists. Under the Ukrainian Constitution, the official language of Ukraine is Ukrainian. However, the Russian language is quite widespread throughout the country and especially in the eastern and southern parts, where there is ethnic Russian majority According to 2016 estimates, the country's population is 42,760,500 inhabitants. Life expectancy for 2015 in the total population is 71.57 years (66.81 years men and 76.63 women). The country's currency is the Ukrainian hryvnia. 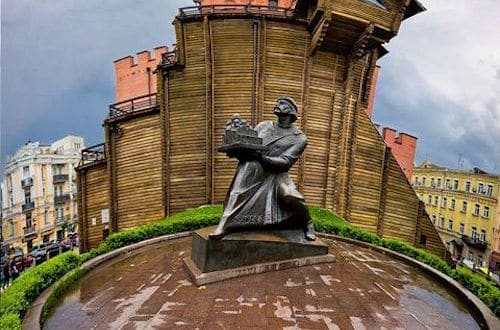 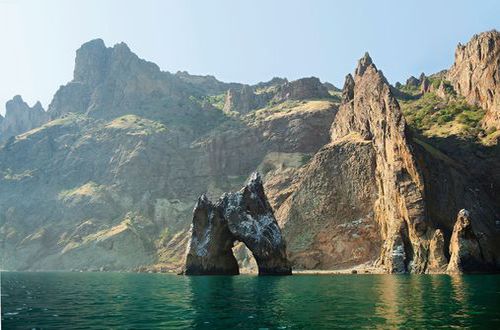 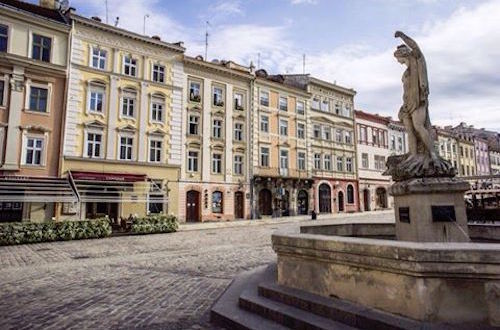