North Korea is a country in East Asia occupying the northern half of the Korean Peninsula that lies between Korea Bay and the East Sea (Sea of Japan). It borders China to the north, Russia to the north east and South Korea to the south. The capital is Pyongyang. Although it is a self proclaimed communist state, North Korea has gradually distanced itself from the world communist movement. Juche, an ideology of national self-reliance, was introduced into the constitution as a "creative application of Marxism–Leninism" in 1972, similar to the Stalinist dogmas for the USSR. All the means of production are owned by the state through state-run enterprises and collectivized farms. Most services such as healthcare, education, housing and food production are subsidized or state-funded. The inefficiencies of this model became visible in the period from 1994-1998, in which North Korea suffered from a famine that resulted in the deaths of between 250-350.000 people. North Korea follows Songun, or "military-first" policy. Its total armed forces reach the count of 9,495,000 active, reserve, and paramilitary personnel. Its active duty army of 1.21 million is the fourth largest in the world, after China, the U.S., and India. The currency of N.Korea is the North Korean won. 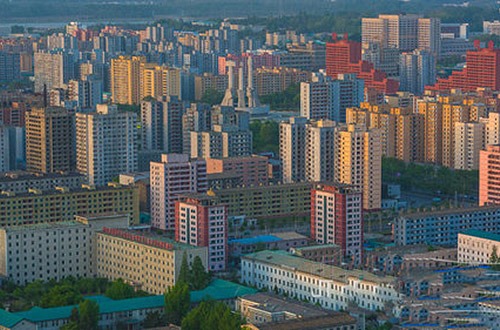 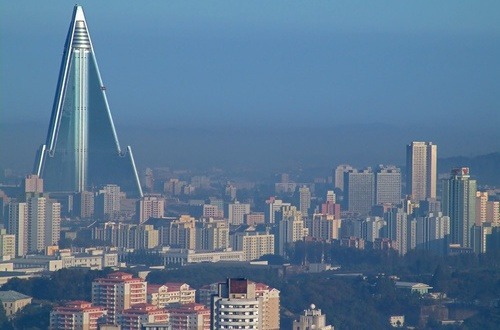