Algeria, also known as the People Democratic Republic of Algeria is a state in North Africa on the coast of the Mediterranean. The capital of Algeria is Algiers, it has a population of 40 million, the country’s religion is Sunni Islam and its languages are Arabic and Berber. Algeria is governed by the Unitary semi­presidential people's republic and its president is Abdelaziz Bouteflika. The currency of Algeria is the Dinar (DZD).Energy exports are the backbone of Algeria’s economy, supplying large amounts of natural gas to Europe. Algeria has the 9th largest reserve of natural gas and the 17th largest oil reserve in the world, according to the OPEC. The country also has one of the largest military forces in Africa and imports most of its weapons from Russia, with whom it is allied. Football is the most popular sport in Algeria. 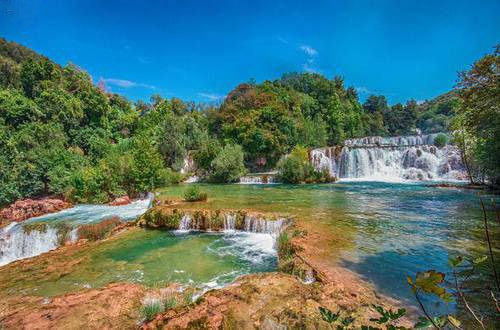 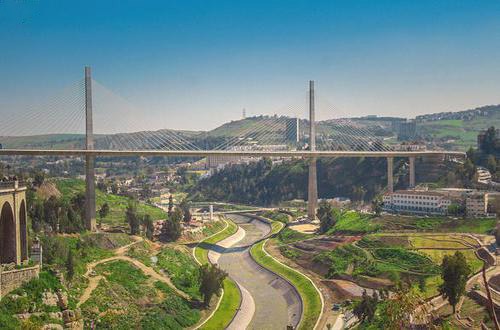 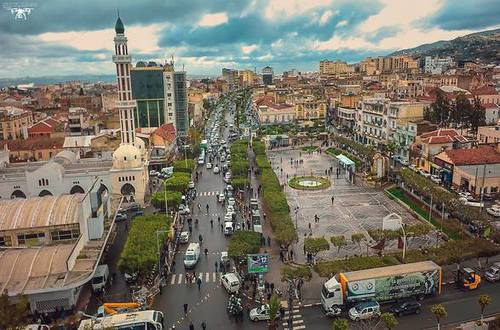