Benin, also known as the Republic of Benin, is located in Africa. Most of the country’s people live on the small southern coastline. The capital city is Porto-Novo, the country’s official language is French, the prominent religious group is Roman Catholicism and its population is almost 9.6 million. The country’s cuisine is known in Africa for its flavoursome dishes and exotic ingredients. The monetary currency used here is the West African CFA franc (XOF). 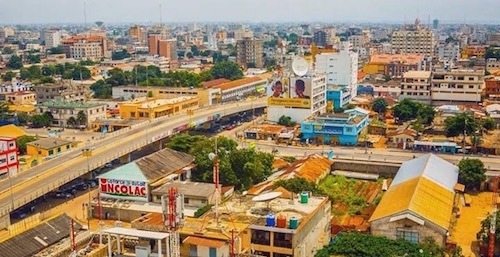 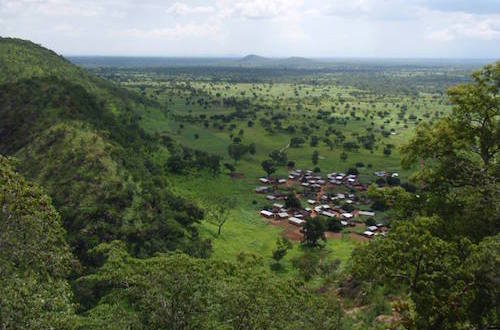