Zimbabwe (formerly Rhodesia) is a landlocked country in southern East Africa with an area of 390 580 square kilometers. and population (ranked 73th) 14,240,168, according to an official estimate for 2016. It borders with South Africa south, Botswana west, northwest Zambia and Mozambique east. Its capital is Harare. Official language is English. The name came from an area with stone buildings. In the colonial era it was a British colony and was called Southern Rhodesia. It became independent in 1965 as Rhodesia was renamed Zimbabwe in 1980. Zimbabwe means "stone house" and comes from the huge stone buildings, ruins of the ancient city of Great Zimbabwe, scattered over an area of 7,200 acres. The economic problems of the country are the strongest, the most prominent of galloping inflation, which is the highest in the world (2,200,000%). Zimbabwe is mainly mountainous and its economy is based on ivory sales. They have important contributions and the mines of exported chrome ore, nickel, lead and rare earth. Total listed 195 types of minerals. Regime in the country is a presidential republic. Thus, Head of State is the President of the Republic, the legislative power exercised by the Parliament, which consists of 150 members with six-year term. Of these, 120 are directly elected by the people, 12 appointed by the President, the 10 are the leaders of ethnic groups and 8 are provincial governors. Zimbabwe bond coins are used as a proxy for US dollar coins. Zimbabwe bond notes are set to be introduced in 2016. 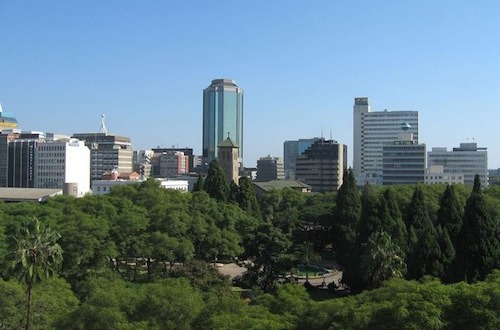 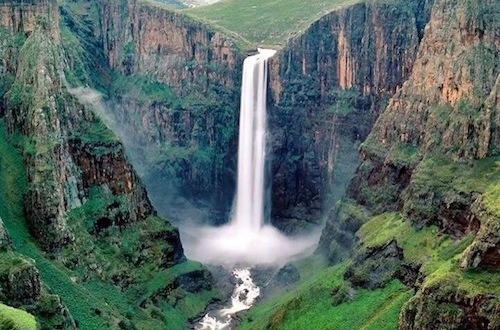 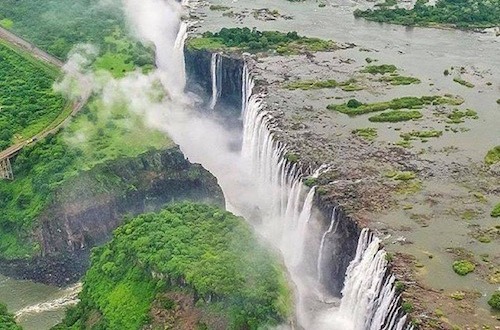