Madagascar, located in the Indian Ocean, is a large island nation located off the east coast of Africa. Madagascar is the world’s fourth largest island. The country’s capital city is Antananarivo, it’s official languages are Malagasy and French and it has a population of almost 22 million people. The country’s currency is the Malagasy ariary (MGA). 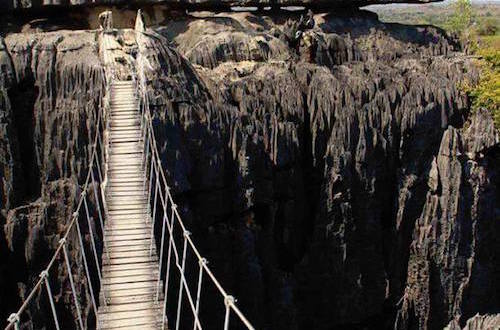 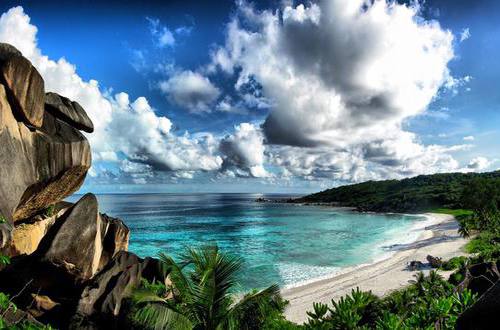 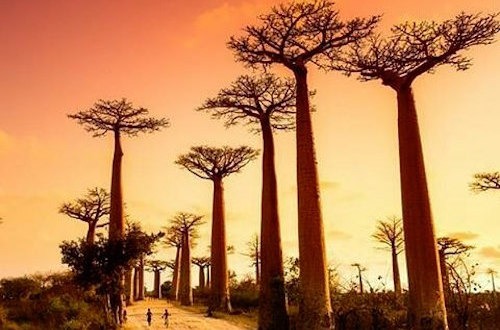