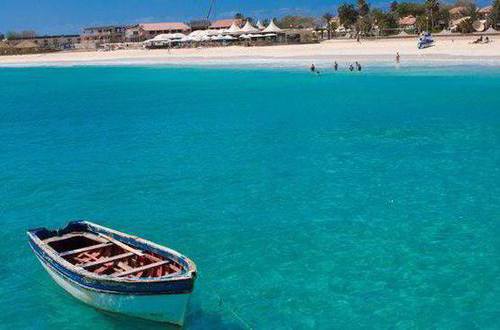 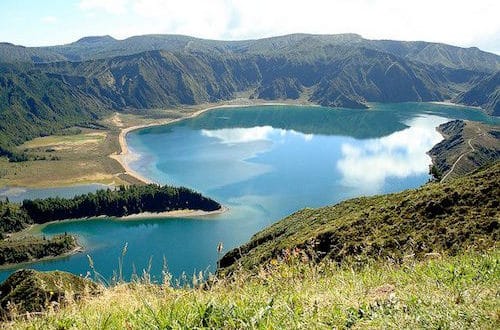 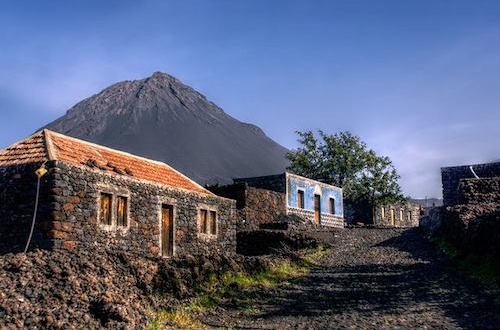 Cape Verde, known also as Cabo Verdo and the República de Cabo Verde is located in Africa. This island country is located in the Atlantic Ocean and the islands cover a combined area of just over 4,000 square kilometers. The islands are volcanic in origin. Cape Verde is part of a group of islands known as the Macaronesia. The capital of Cape Verde is Praia, the official language is Portugese and the country has a population of just more than 531,000. The currency used is the Cape Verdean escudo (CVE).