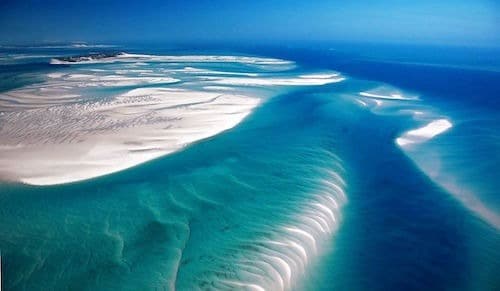 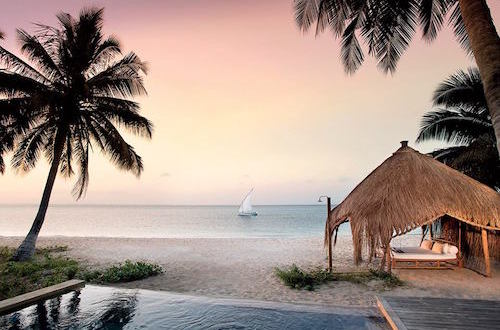 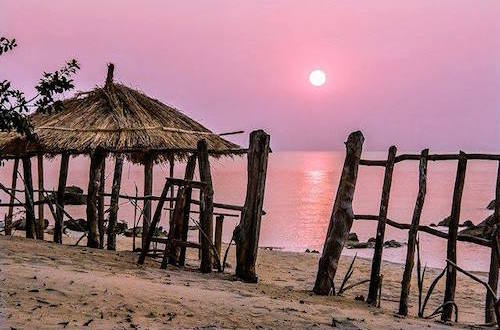 Mozambique, also known as the Republic of Mozambique, is located in southeastern Africa. The country’s capital city is Maputo and its official language is Portuguese, although several native languages are spoken such as Swahili, Makhuwa, and Sena. Mozambique gained its independence from Portugal in 1975. The country’s major religion is Christianity although there are Muslim and traditional African religious minorities. The country has a population of 22.9 million and the currency used is the Mozambican metical (MZN).