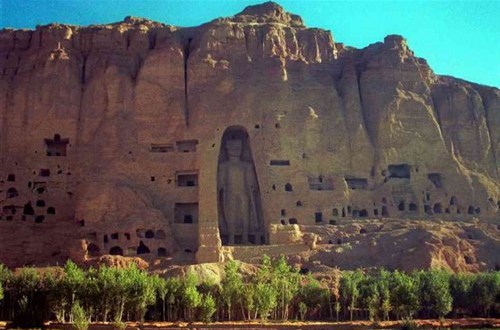 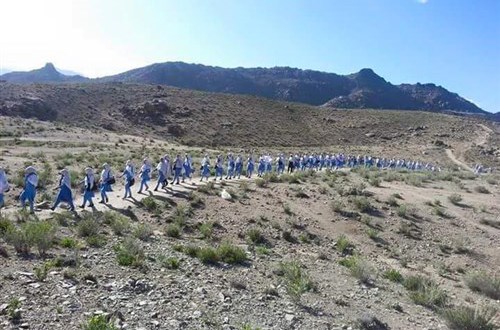 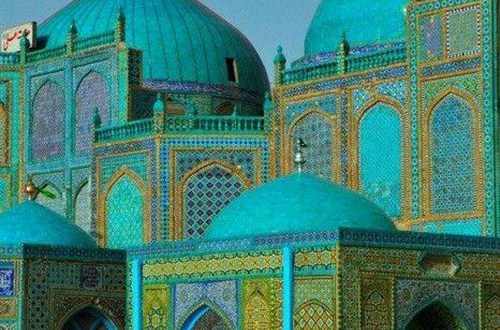 Afghanistan, also known as the Islamic Republic of Afghanistan, is located within South Asia and Central Asia. The capital of Afghanistan is Kabul, it has a population of approximately 32 million people, the country’s religion is Islam and its spoken languages are Pashto and Dari. Afghanistan is governed by the Unitary Presidential Islamic Republic and the president is Ashraf Ghani. The currency used is Afghani (AFN). Throughout its history, Afghanistan has been a home for numerous peoples and has survived various military encounters including alexander the Great, Mongols, Arabs, British, Russians and recently Western powers. Culturally, Persian and Poetry are valuable in Afghanistan. Also, Indian Bollywood films are popular and cricket is the country’s most popular sport, followed by football.