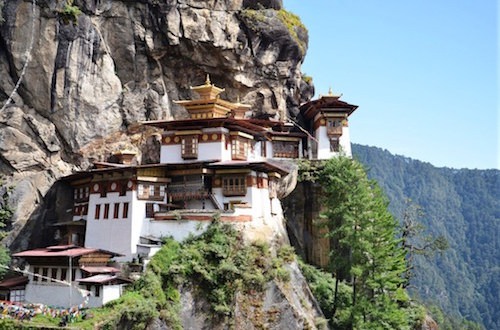 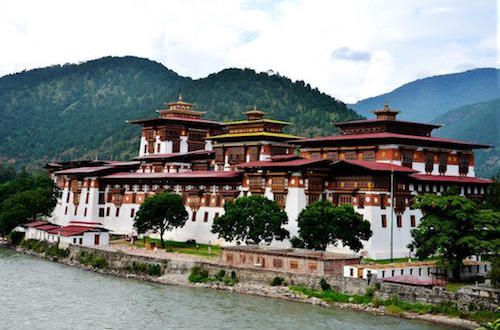 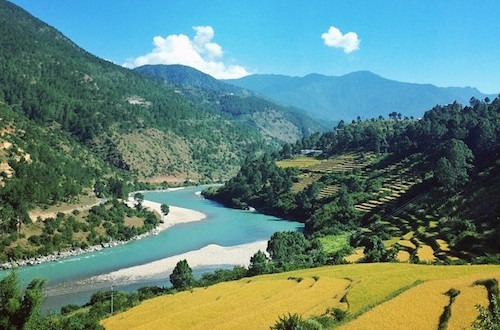 Bhutan, also known as the Kingdom of Bhutan, is located in South Asia in the Himalayan mountains. This small county’s capital city is Thimphu, its official language is Dzongkha and it has a population of just over 700,000. The Bhutan was established by Shabdrung Ngawang Namgyel in 1644. The Bhutanese have always been an independent country despite their small standing army of just 16,000 soldiers. Bhutan has no navy or air force. The currency used here is the Ngultrum (BTN).