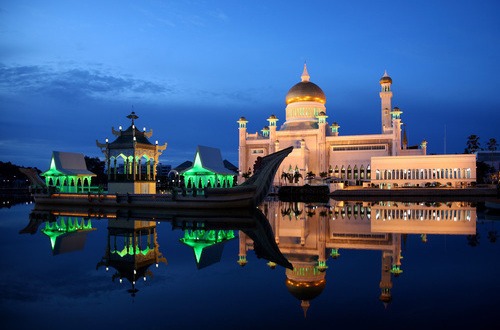 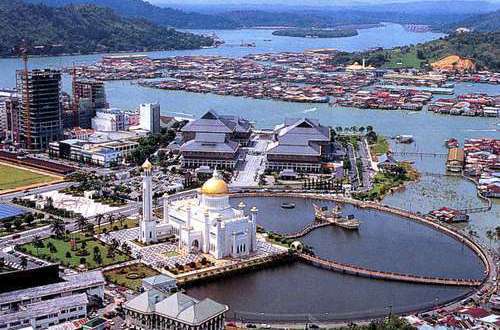 Brunei, also known as the State of Brunei, Abode of peace, is located in Southeast Asia. This landlocked coastal country has the South China Sea to its north and the Philippines to its northeast. The capital of Brunei is Bandar Seri Begawan, Malay with English as its second language, Islam is the country’s dominant religion and the population of Brunei is almost 402,000. The currency used is the Brunei dollar (BND).