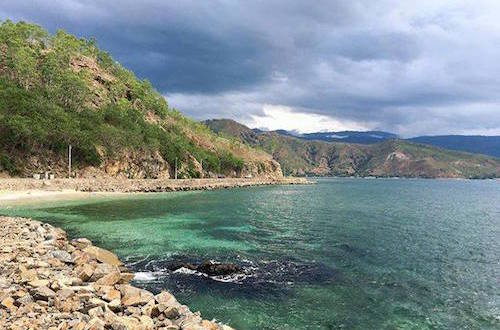 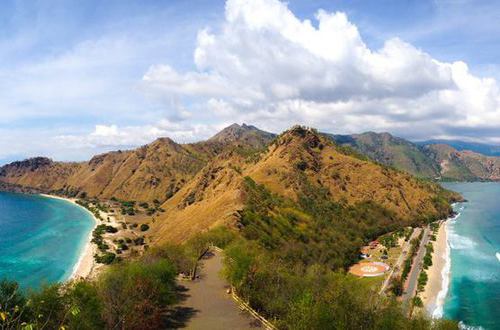 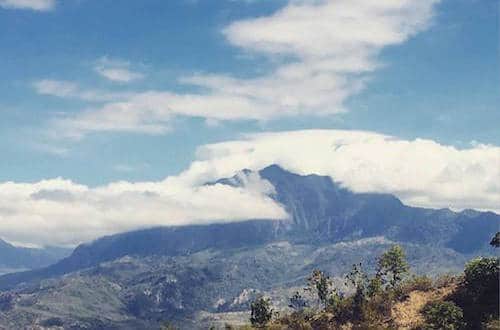 The Democratic Republic of East Timor, also known as Timor Leste, is located in Southeast Asia on the eastern side of the island of Timor. East Timor is an exclave, meaning that it is separated from the rest of the country by another country, in this case, Indonesia. Dili is the capital of east Timor, its official languages are Portuguese and Tetum and it has a population of just over 1 million people. The currency in east Timor is the United States dollar (USD).