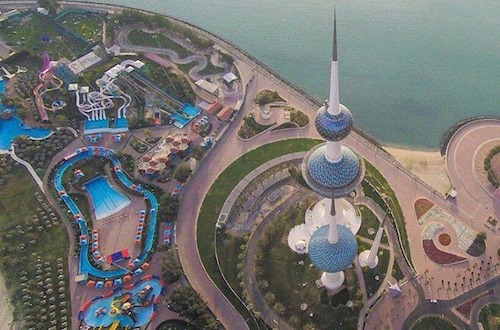 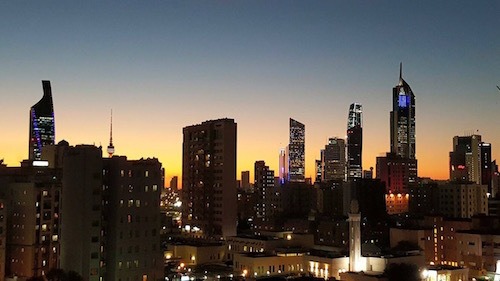 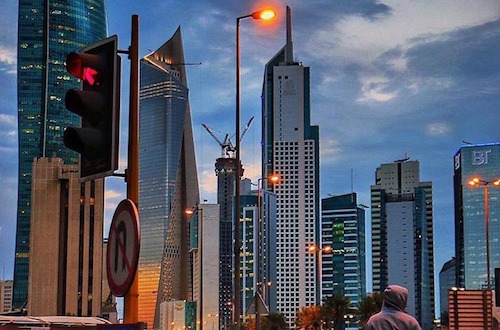 Kuwait is a country in the Middle East. It is located at the head of the Arabian Gulf, with Iraq to the north and west, and Saudi Arabia to the southwest. Its capital is Kuwait City. The oil reserves that changed the face of the country were first discovered in 1938. From 1946 to 1982, the country completed a very large modernization process, which was halted for a period in the 1980s, when Kuwait experienced a time of geopolitical instability caused by the economic crisis and the stock market crash. In 1990, Kuwait was invaded by Iraq. The Iraqi occupation came to an end in 1991 after the US intervened. At the end of the war, efforts were made to revive the economy and rebuild national infrastructure.
For the most part, Kuwait is an arid desert with extremely hot summers and chilly winters.
Kuwait is a constitutional emirate, with a high GDP economy and the world’s sixth largest oil reserves. It is well worth noting that the Kuwaiti dinar is the highest valued currency in the world. Statistics from the World Bank indicate that the country has the fourth highest per capita income in the world.