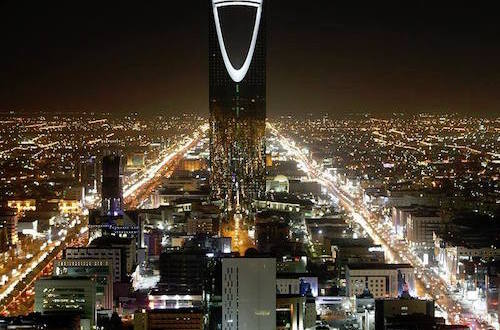 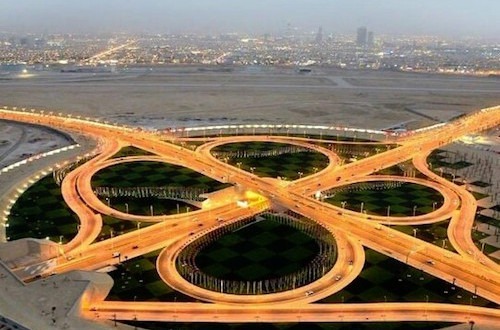 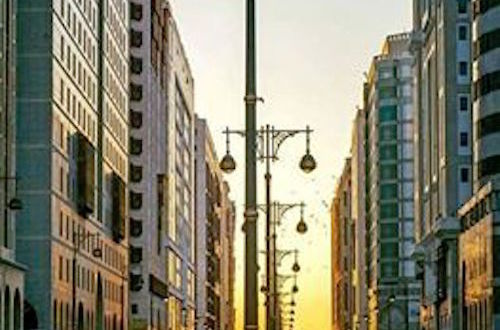 Saudi Arabia is a Middle Eastern country that covers most of the Arabian peninsula and has coastlines on the Persian Gulf and Red Sea. Neighbouring countries include Jordan to the northwest, Iraq and Kuwait to the northeast, Bahrain and Qatar to the east, the United Arab Emirates to the southeast, and Oman and Yemen to the south. Saudi Arabia is a very important hub of the Muslim world, as it contains two of its most important cities, Mecca (which draws millions of pilgrims every year) and Medina, the place from which the prophet Mohammed started his journey to spread the Islamic faith. Pilgrimage to these places is required from almost all able-bodied Muslims at least once in their lifetime.
Saudi Arabia is, like most of its neighbours, an oil-based economy. Production is strictly regulated by the government. Saudi Arabia has the second largest petroleum reserves in the world and is second only to Venezuela and is the worlds largest producer and exporter. Petroleum accounts for 75% of all government income. Apart from indigenous Saudis, an additional 4 million foreign workers live within the borders of the nation, mainly in the oil and private sector.
Saudi Arabia is the world’s second largest arms importer and is to the day an autocracy, severely limiting civil rights and freedom for women and marginalised groups. Capital punishment is still legal in Saudi Arabia.
The currency is the Saudi riyal.