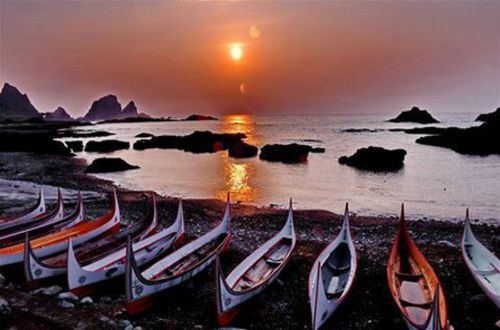 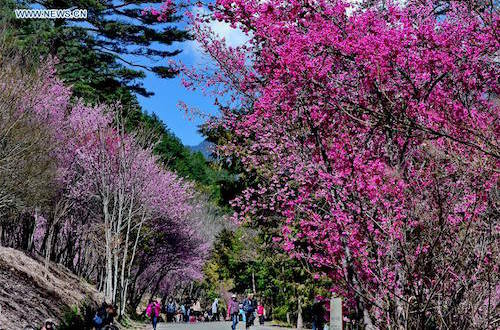 Taiwan or Republic of China defines itself as the partially recognized internationally, the governing regime, is an island country in East Asia. It occupies an area of 35. 980 square kilometers. and its population is 23,445,534 inhabitants according to official estimates in 2015. The official language is Mandarin, while other spoken languages are Choklo, or commonly Taiwanese, the Jaca and to a lesser extent many indigenous languages. Taiwan is a constitutional democracy. Capital city is Taipei (Taipei) located at the north end. The Republic of China is recognized as an independent state. Is not recognized by most countries and international organizations because China insists consider it its province.It is a member of W.T.O and A.P.E.C and observer-State W.H.O. Formerly known as Nationalist China or Formosa , while in various official, international organizations appears under the name of Chinese Taipei. The name “Formosa”, which means “beautiful” (island) was established after the Portuguese navigators pass.
Life expectancy for the entire population was consistent with 2015 estimates of 79.98 years (76.85 years as the men and women 83.33). On November 30, 2013 the female population surpassed for the first time in the last 100 years, the male (11,684,133 women and 11,683,187 men).
In the Republic of China is officially religious freedom. The main religions are: Buddhism, Taoism, I-Kuan Tao, Christianity (mainly Protestants, Catholics and Jehovah’s Witnesses ), Confucianism, Islam, etc. Besides bringing religions in various kinds of temples, religion also takes place in family level.
The Republic of China has its own currency, the New Taiwan dollar.