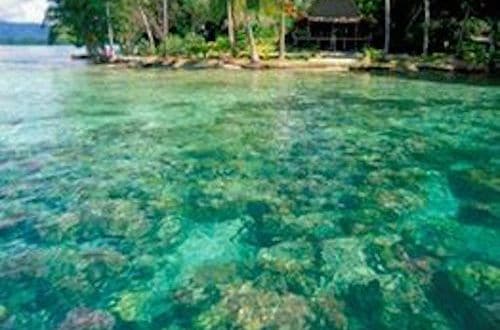 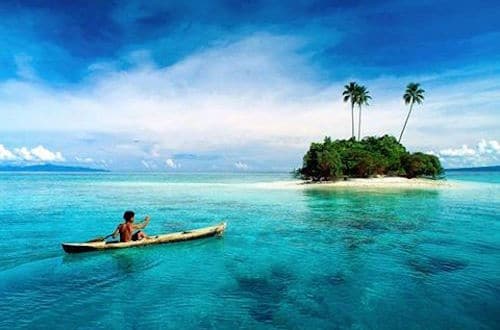 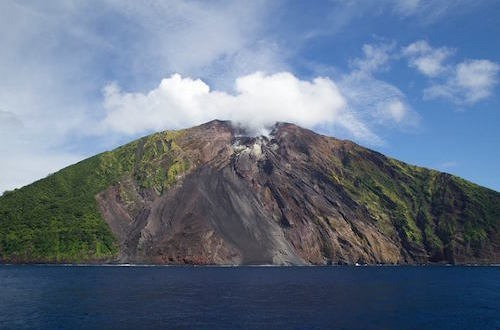 The Solomon Islands are a South Pacific archipelago east of Papua New Guinea. They are located on a strategic point, right in the middle of the sea routes between the South Pacific Ocean, the Solomon Sea, and the Coral Sea. It consists of six major islands and over 900 smaller islands. The country’s capital is Honiara. The name was bestowed upon the islands by the Spanish explorer Álvaro de Mendaña, the first European to visit the area. Apparently, he named the archipelago after the biblical king after mistakenly assuming that untold treasures were hidden within the islands. Solomon Islands were under British rule until 1978, when they gained independence.
The Solomon Islands archipelago is very important from an ecological standpoint, as it includes a very rich and diverse flora and fauna. There are also several volcanoes on the islands, with varying degrees of activity.
The country uses the Solomon Islands dollar as currency.