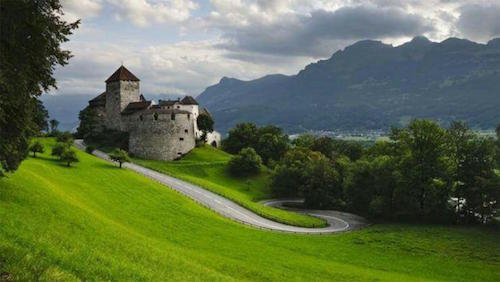 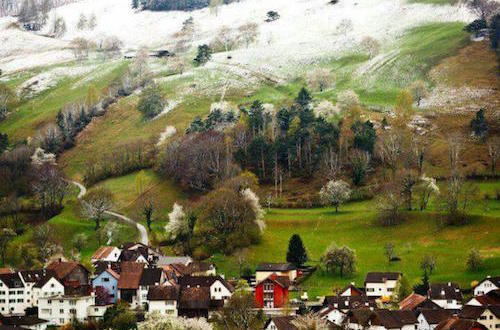 The Principality of Liechtenstein is a small, landlocked alpine German-speaking country enclosed by Switzerland and Austria. It one of the very last remnants of the Holy Roman Empire and enjoys very close relations with its neighbouring Switzerland. The principality’s capital, Vaduz, is a model city, indicative of the immense wealth that has been gathered in this tiny nation.The Principality of Liechtenstein was established during the last days of the Holy Roman Empire, in 1719 and became a sovereign state in 1806. Until the end of World War I, it was closely tied to Austria, but the economic devastation caused by that conflict forced Liechtenstein to conclude a customs and monetary union with Switzerland. The immense tax breaks that the government has introduced, attracted many big companies to settle there, therefore improving the economy of this small state.
Complete lack of banking regulations have raised suspicions of possible exploitation and money laundering. An interesting fact is that Liechtenstein has never taken part in any armed conflict or war in the 400 years of its existence.
The country’s currency is the Swiss Franc.