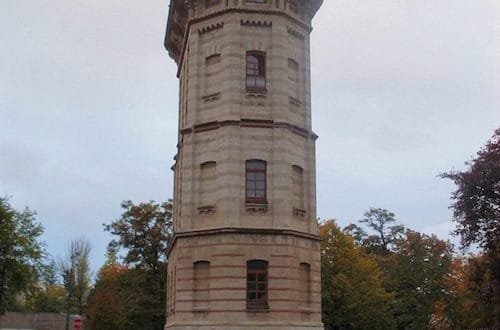 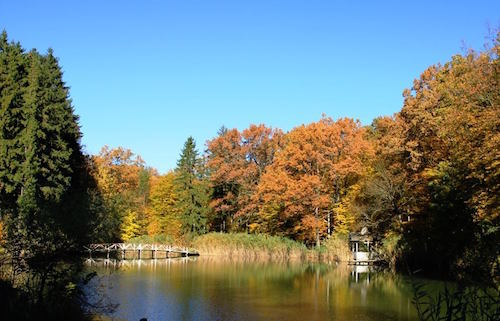 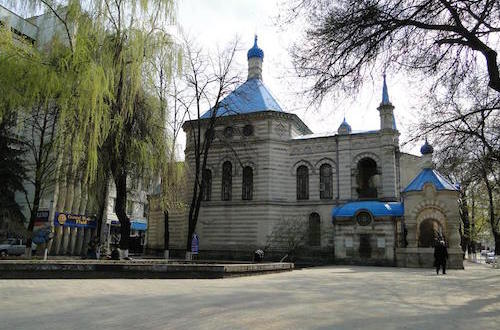 Moldova, also known as the Republic of Moldova , is a country located in Eastern Europe. The country’s official language is the Moldovan language which is quite similar to the Romanian language. Gagauz, Russian, and Ukrainian are also spoken. The capital of Moldova is ChişinăuChișinău and the country has a population of 3.5 million. The currency used in Moldova is the Moldovan leu (MDL).