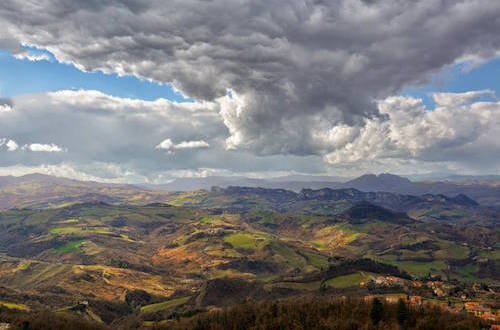 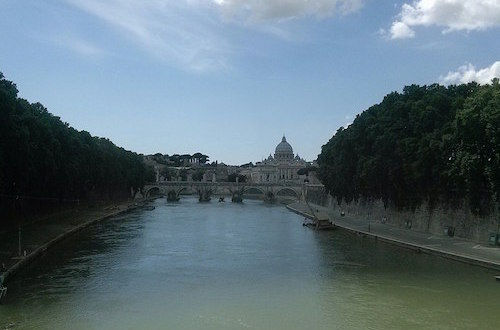 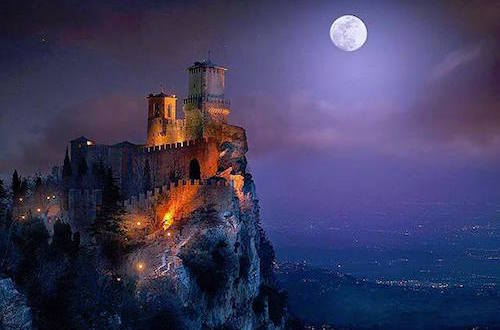 San Marino, located in Europe, is one of the world’s smallest countries with a total area of 61 square kilometres and a population of less than 30,000. The capital of San Marino is the City of San Marino, its official language is Italian and the country’s major religion is Roman Catholicism. Tourism is the biggest industry in San Marino and the country relies heavily on Italy for support. The currency used here is the Euro (EUR) despite the country not being a member of the European Union.