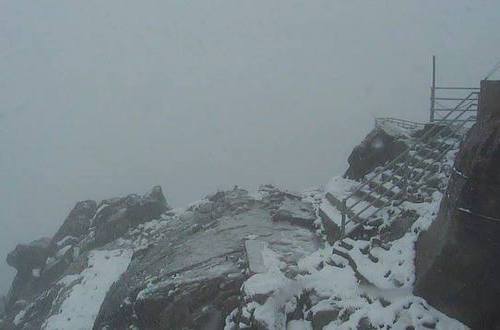 Slovakia, is a landlocked country in Central Europe (not to be confused with Slovenia). It is surrounded by Austria to the west, Czech Republic to the northwest, Hungary to the south, Poland to the north and Ukraine to the east. Slovakia is a modern democratic country and is a member of the European Union. Its capital is Bratislava. Slovakia is a small country, combining natural beauty and an interesting history. In addition, Bratislava is a very vivid student town, with great opportunities for entertainment. Lonely Planet has list Slovakia as number 5 on its top 10 countries list, being best for “culture, adventure and off the beaten track”.
Apart from the capital, the most famous attraction of Slovakia is its nine national parks, which cover a fairly large portion of the country’s area. Also, the highest point of the Carpathian Mountains, the High Tatras, is located within the Slovakian border. Architecture and history lovers are also attracted to Slovakia, because it features the highest numbers of castles per capita in the world. Slovakia is also a well known hiking destination, as it is covered by trails that encircle the whole country.
The country uses the Euro as currency.