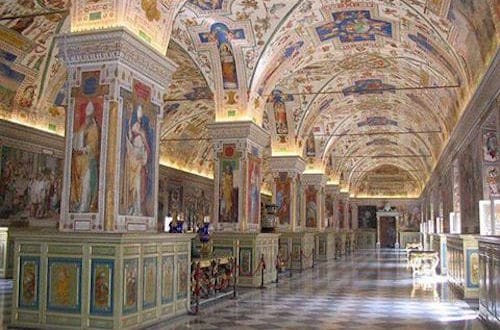 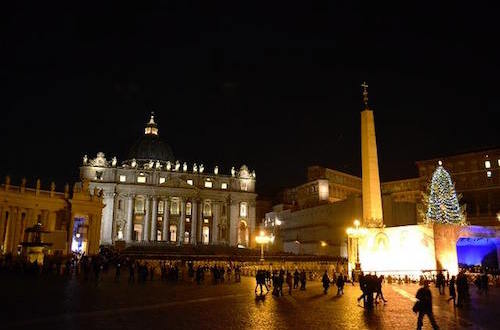 The Vatican is an independent state on the west side of the city of Rome in Italy and is a continuation of the ecclesiastical (or papal) state of the Middle Ages. Established on 11 February 1929 by the Lateran Treaty during the Fascist regime of Mussolini. Characterized as the smallest independent state in the extent of 0.44 sq. Km. and the population (according to 2009 estimates) counts 826 people. The Vatican seat of the Holy See, is the spiritual and administrative center of the Catholic Church. The election of Pope made from conclave cardinals who are under the age of 80 years. National Day is March 13th election date (2013) of the new Pontiff. The Vatican is the only country in the western world (along with the Philippines globally), where divorce is prohibited. Built on the west bank of the Tiber River in the heart of Rome. Schimatos rather triangular with the prior of St. Peter’s Square (Piazza San Pietro) to hold one southeastern corner of the city-state. The medieval and renaissance walls that surround and define the boundaries that are possible to walk around in an hour. Apart from the “Piazza San Pietro” which is also the entrance to the city, and from the remaining five gates of the walls only two are open to the public, the Arco delle Campane (Arch of bells) on the facade of St. Peter’s Basilica and the entrance of the northern walls to the Vatican museums. The most imposing building is the Basilica of St. Peter, built in the 4th century. and rebuilt in the 16th century. The official currency is the Euro.