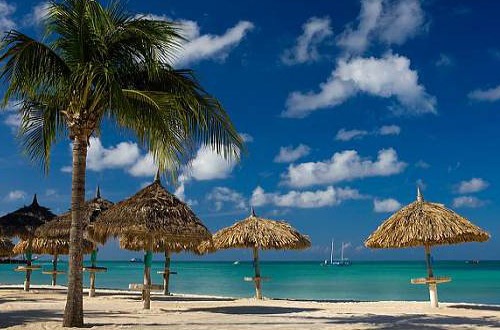 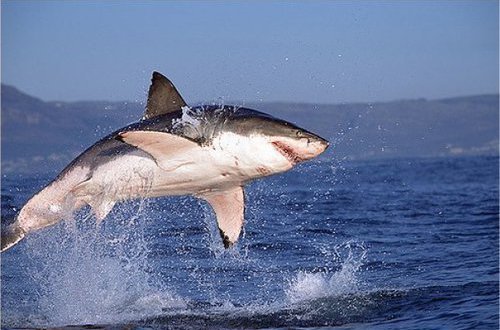 Aruba, which is located in the Caribbean Sea, is a constituent country of the Kingdom of the Netherlands. Aruba, along with other Dutch islands in the Caribbean, are known collectively as the Dutch Caribbean. The capital city of Aruba is Oranjestad, its official languages are Dutch and Papiamento, its primary religion is Roman Catholicism and Aruba’s population is just over 100,000. The currency used in Aruba is the Aruban florin (AWG).Unlike other part of the Caribbean, Aruba’s climate is dry and many cactuses grow on its landscape. Because of its warm climate, Aruba is a popular tourist destination. Holiday celebrations in Aruba are influenced by Dutch, Caribbean, Latin American and American culture and include the King’s birthday, Christmas, New Year’s Eve, Carnival, Mardi Gras, Halloween and Thanks Giving.