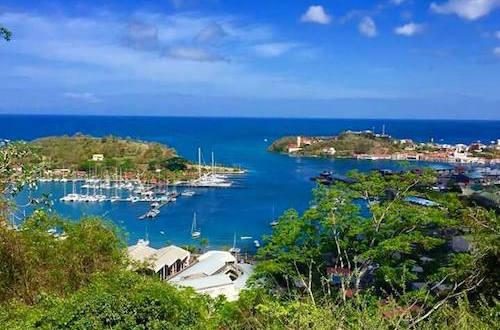 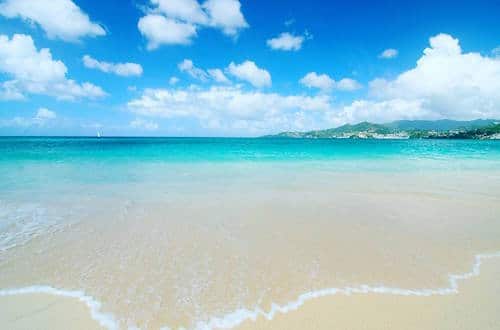 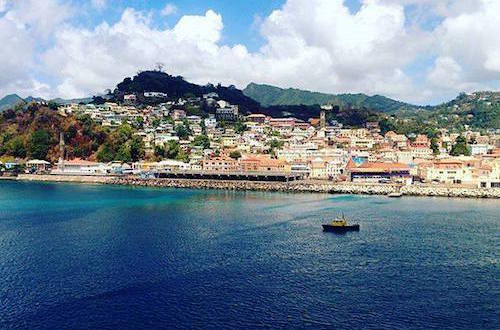 Grenada, located in the Caribbean Sea, is an island nation that gained independence from the United Kingdom in 1974. The country’s capital is St. Georges, its official language is English and it has a population of 110,000. Grenada is known as the Spice Island and its most famous export is nutmeg. The country was invaded by the U.S. in 1983 due to Cuba’s presence in the country. The currency used in Grenada is the East Caribbean dollar (XCD).