Mongolia is an Asian country located between Russia and China and this country has the lowest population density of an independent country. The capital of Mongolia is Ulan Bator, the official language is Mongolia (though some Chinese, English and Russian is spoken) and the country has a population of 2.75 million. The currency used in Mongolia is the Tögrög (MNT). 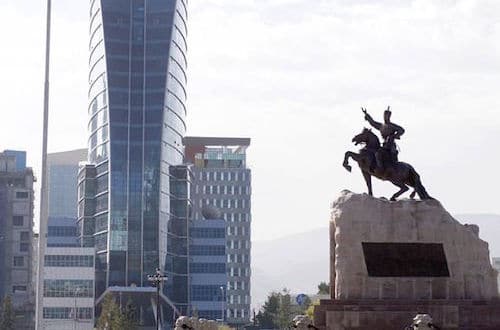 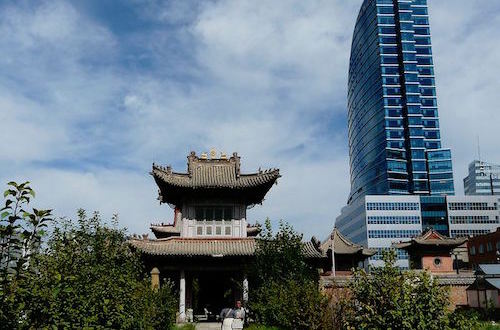