Honduras is the second biggest and second most populated country in Central America. Its capital is Tegucigalpa and it features a number of former colonial villages, ancient Maya ruins, natural parks. Being a central American country, Honduras has both and a Pacific and Caribbean coastline. It is a popular destination for travelers and adventure seekers the world over, because of its great beaches and coral reefs.The Honduran mainland is mountainous, with a few plains situated mainly on the coastline. The Caribbean coast is arguably bigger than the Pacific one and it is there where we find the virgin lands of the Mosquito coasts. This country experiences frequent, but generally mild, earthquakes. The highest point of the country is Cerro Las Minas at 2,870m Spanish is the primary language spoken. English is not widely spoken outside of the biggest towns. However, on the Bay Islands it is almost a native tongue. The National currency of Honduras is the Lempira but, like almost everywhere in Central America, the U.S. Dollar acts as a second currency and nearly every business accepts both. The country is bordered by Guatemala to the northwest, El Salvador to the south and Nicaragua to the southeast and has one of the worlds highest murder rates due mostly to rampant gangs. 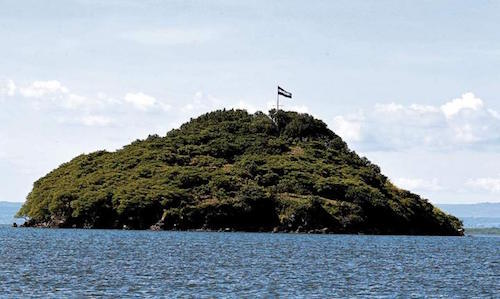 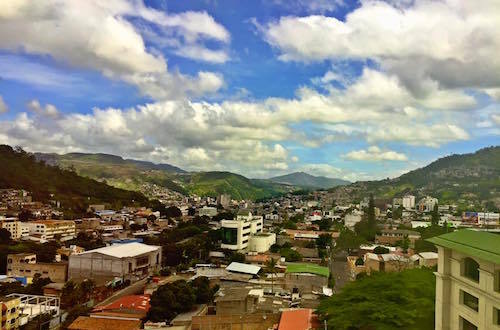 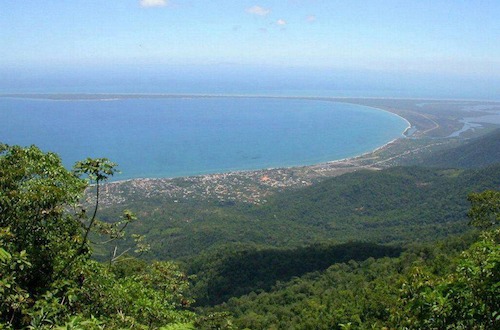