Gabon, also known as the Gabonese Republic, is a African country and a former French colony which became a new country in 1960. The capital of Gabon is Libreville, its official language is French (although Fang and Myene are also spoken) and the country has a population of 1.475 million. The country’s currency is the Central African CFA franc (XAF). 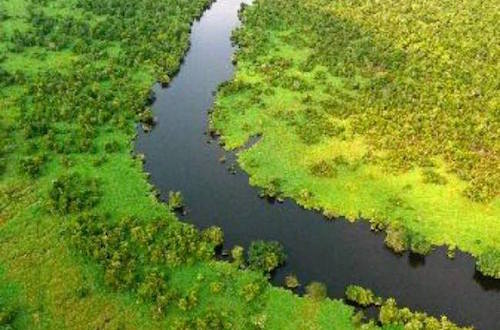 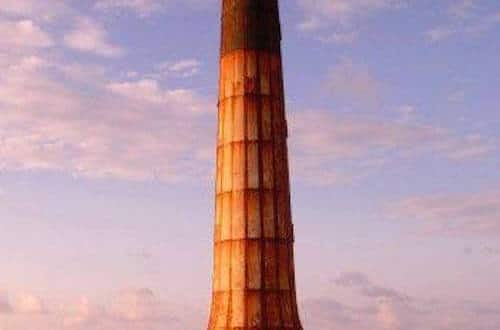 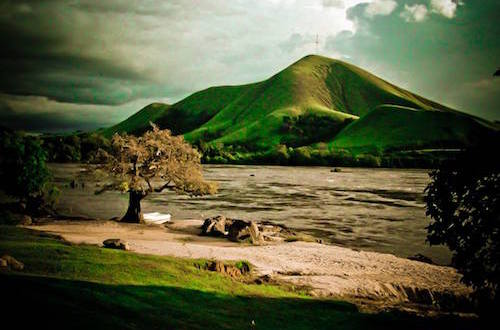