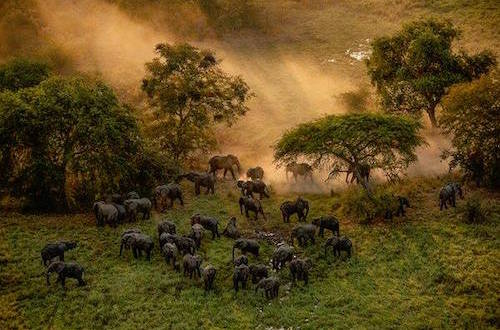 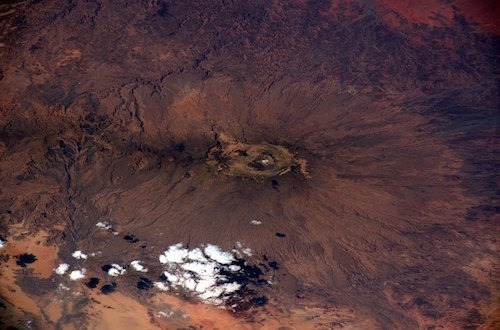 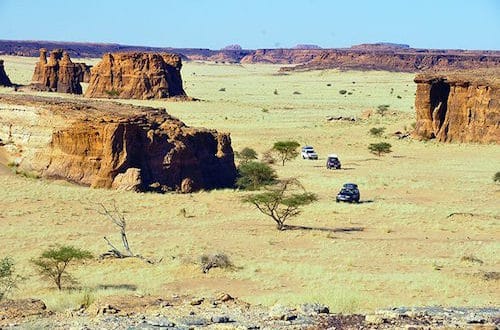 Chad, also known as the Republic of Chad is located in Central Africa. This landlocked country, which was owned by France until 1960, suffers from poverty, drought, sickness and war. N’Djamena is the country’s capital city, the official languages are Arabic and French, the major religions are Islam and Christianity and the county has a population of more than 10.3 million. The currency used in Chad is the Central African CFA franc (XAF).