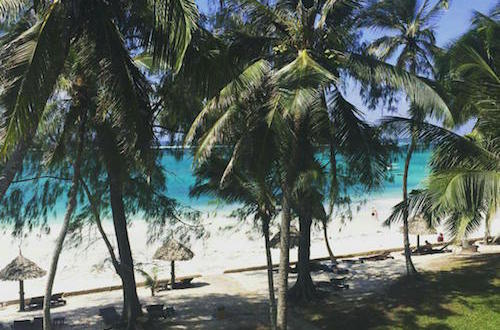 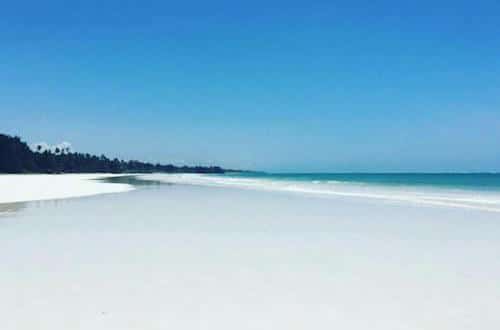 Kenya is a country in Eastern Africa. Its Indian Ocean coast lies between Somalia to the north east and Tanzania to the south. Its other surrounding countries are Ethiopia and South Sudan to the north and Uganda to the west. Its capital is Nairobi. Compared to its neighbours, Kenya is the most powerful economy of East Africa and is also a country with a fast growing middle class, an unlikely case for most African countries. However, for all intents and purposes, it is still a developing country, and thus there are some aspects of the country’s society and infrastructure which may shock westerners and visitors from developed countries. Many Kenyans experience a very low quality of life and social-economic inequalities are very apparent: many middle/upper class Kenyans enjoy a moderately affluent lifestyle, while at the same time a significant portion of the population live under the poverty line.
Foreign visitors are not uncommon in many parts of the country. However, there still exist vast areas off where Caucasian or Asian people might be greeted with excitement by local children.
The currency is the Kenyan shilling (KES), which can be divided into 100 cents.