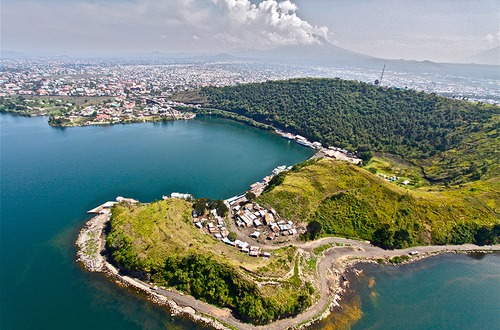 The Republic of the Congo, which is located in Africa, is a former French colony and became independent in 1960. The country’s capital city is Brazzaville, its official language is French and it has a population of almost 3.7 million. To the north of the country there are vast areas of rainforest but the country also has many farms in the south on which bananas, peanuts and other crops are grown. The currency used is the Central African CFA