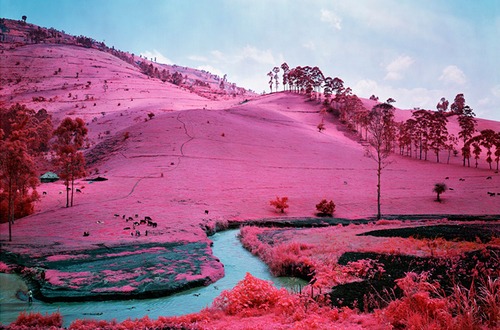 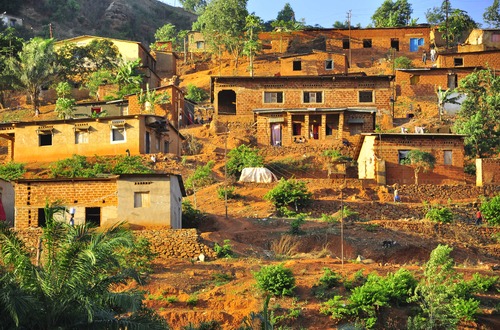 The Democratic Republic of the Congo, formally known as Zaïre from 1971 from 1997, is located in Central Africa. The country’s capital city is Kinshasa, its official language is French and it has a population of 71.7 million people. The Second Congo War, which began in 1998, has been the world’s deadliest war since World War II with 5.4 million deaths, mostly from conditions such as malaria, pneumonia, diarrhea and malnutrition. The Democratic Republic of the Congo is said to have some of the worst instances of rape and sexual violence in the world. The currency used is the Congolese franc (CDF).