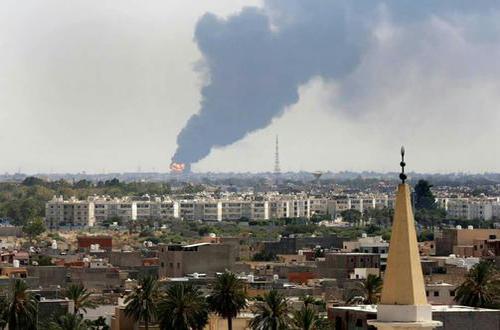 Libya is a country in the Maghreb region of North Africa, bordered by the Mediterranean Sea to the north, Egypt to the east, Sudan to the southeast, Chad and Niger to the south, and Algeria and Tunisia to the west. Libya has been a trade hub since antiquity and it is quite large; in fact, it is fourth largest country in Africa, and the 16th largest country in the world. In addition, it has considerable oil reserves (10th in the world). Its capital is Tripoli. There are five climatic zones within Libya, but the dominant ones are Mediterranean and Saharan. In the coastal part of the country the climate is Mediterranean, with warm summers and mild winters, with sporadic rainfall. The weather becomes much cooler in the mainland and frosts occur at maximum elevations.
The Libyan currency is the Libyan Dinar.