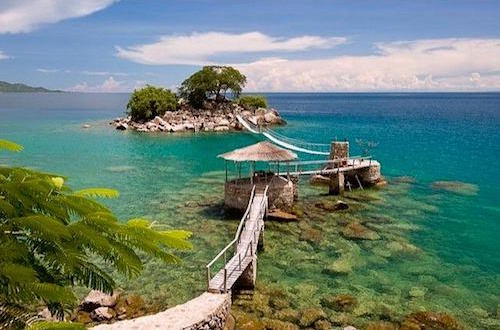 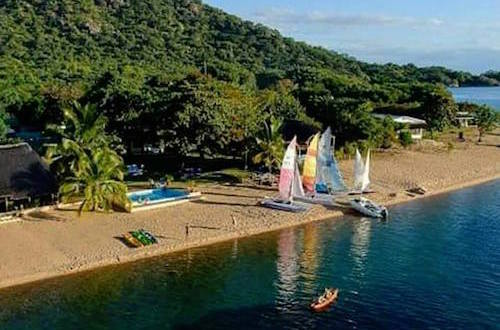 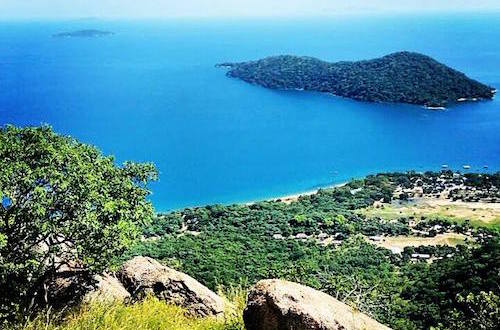 Malawi, also known as the Republic of Malawi, is a county located in southeast Africa. The country’s capital city is Lilongwe, its official languages are English and Chichewa and it has a population of nearly 15 million. Malawi is one of the world’s poorest countries and rates of AIDS and infant mortality are high and life expectancy is low. Malawi relies heavily on aid from other countries. The currency used is the Kwacha (MWK).