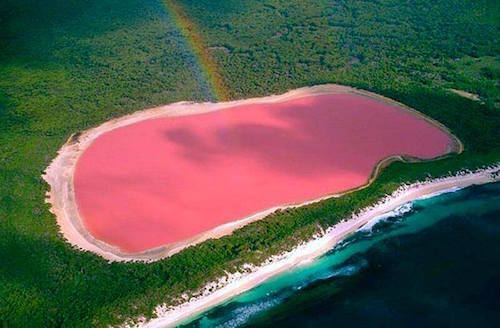 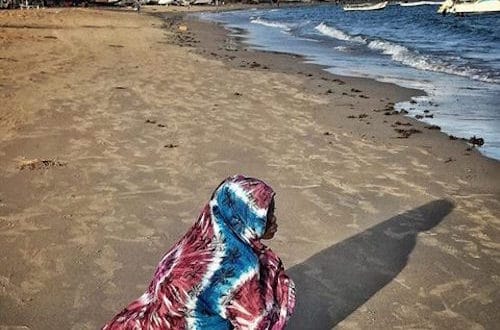 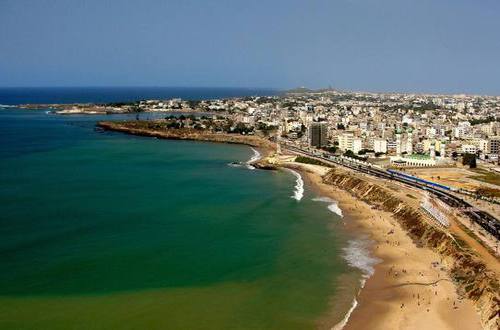 Senegal is a country in Western Africa. Embraced by the Atlantic Ocean to the west, Senegal shares a border Guinea-Bissau to the south, Guinea to the southeast, Mali to the east, and Mauritania to the north. The tiny nation of Gambia is entirely surrounded by Senegal (to the point that it is almost considered as an enclave) in the middle of the western coast. Its capital is Dakar. Senegal was under French rule until fairly recently (it attained its independence peacefully in 1960) and the countries enjoy good relations. Senegal is fairly calm country, with most of its industries revolving around fish processing, mining, refining and ship construction. This stability inside the country means that a soaring tourist sector has also started to develop.
Senegal is well known for the griots, the keepers of the the West African tradition of storytelling. The griot practices have kept the West African history alive for hundreds of generations, through music and word. The griot profession is strictly patrimonial and is passed down from generation to generation. Although the griot tradition is ancient, it also gives a voice to younger generations of West African society
Senegal is also world famous as a co-host of the popular Paris-Dakar rally, from 1979 to 2007.
The country’s currency is the CFA franc.