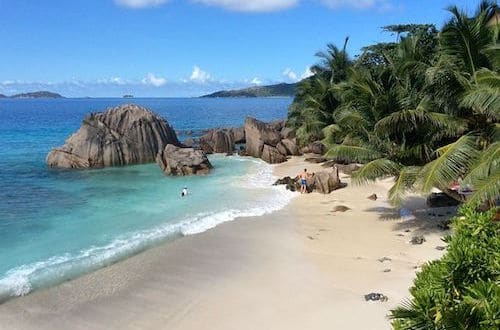 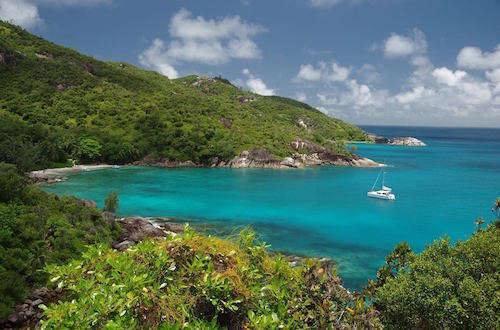 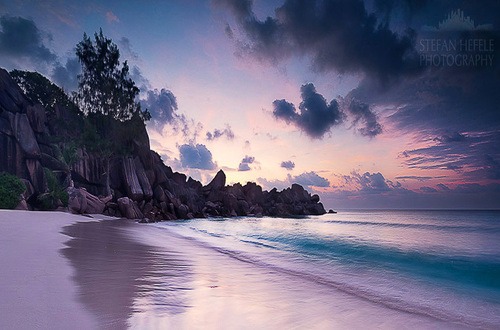 The Seychelles are a group consisting of 115 islands, only a few inhabited, in the Indian Ocean that lie off the coast of East Africa, northeast of Madagascar. Its capital is Victoria. Seychelles were largely uninhabited for the better part of human history, until it was officially discovered by the Portuguese explorer Vasco da Gama. The islands then functioned as a trade point, connecting Africa and Asia, even though problems with pirates were very frequent. Seychelles got their present day name by French finance minister Jean Moreau de Sechelles, in 1756, when the island went under French rule. After a period of British rule, the Seychelles were finally granted independence in 1976.
The Seychellois archipelago consists of 115 islands. The majority of the islands are still uninhabited, and many are classified as natural reserves. As the islands are teeming with rare and sensitive wildlife, environmental laws are extremely strict in the Seychelles. Sustainable tourism is a key aspect of the Seychellois government and it has so far built an exclusive reputation, that attracts only the most affluent of visitors.
The currency is the Seychellois rupee.