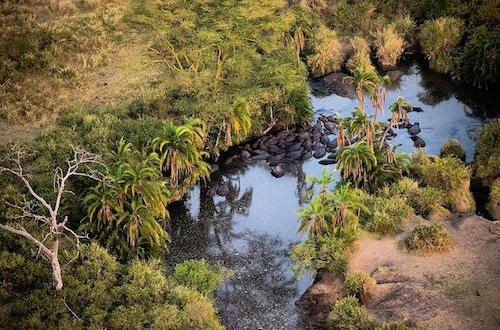 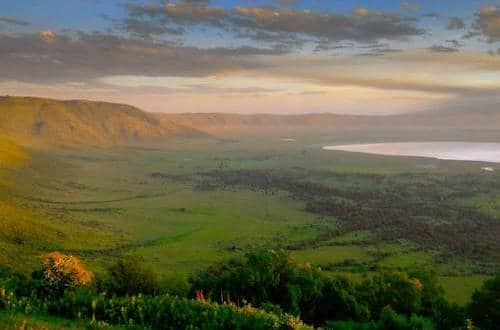 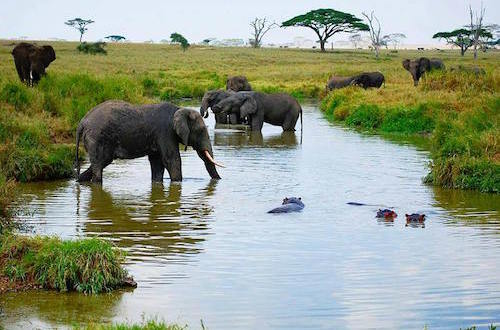 Tanzania is a country in East Africa with an area of 945 087 square kilometers (including the Mafia islands, Pemba and Zanzibar) and a population of 48,775,567 inhabitants according to official estimates in 2015. It borders with Uganda and Kenya, western Rwanda, Burundi and the Democratic Republic of Congo and south with Zambia, Malawi and Mozambique. To the east is washed by the Indian Ocean. Tanzania shares with its neighbors two of the largest lakes in Africa, in the north the Lake Victoria and in the west Lake Tanganyika. 1/3 of the country is national parks and game reserves. In Tanzania lies the highest mountain in Africa, Kilimanjaro.97.5% of the population belongs to one of the 120 ethnic groups of Bantu, while the remaining 2.5% is the Maasai, Arab, Asian and European descent. During the 90s Tanzania received more than 500,000 refugees from Rwanda and Burundi. The Swahili is the language used by the majority of the people regardless of their race.
The country’s population is 48,775,567 (27th in the world) according to an official estimate in 2015. The population growth rate is 2.8%. The birth rate is 36.82 births / 1,000 population and the death of 8.2 deaths / 1,000 population (2014 estimate). Life expectancy for the entire population was consistent with 2015 estimates of 61.71 years (60.34 years as the men and women 63.13)
Tanzania is among the poorest countries worldwide. Its economy is based mainly on agriculture and the production of coffee, tea, cotton, and clove and the growing tourism.
The Tanzanian shilling is the official currency.