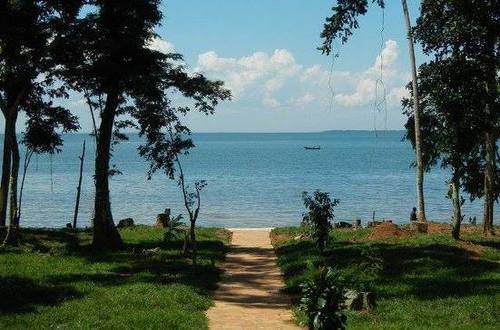 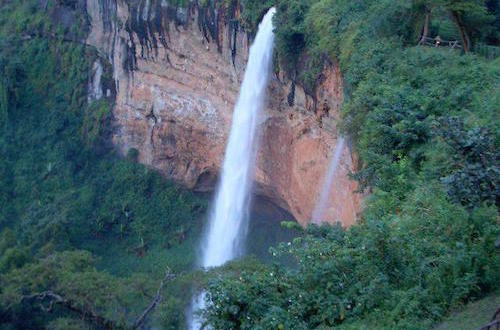 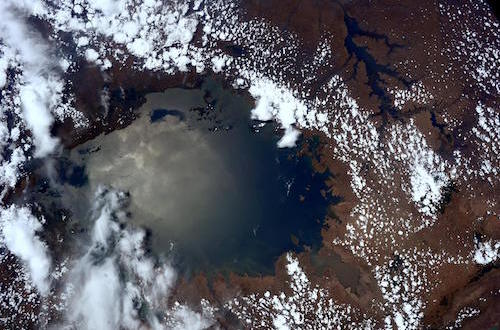 Uganda is a country of the African continent. Located next to Lake Victoria, bordering Congo, southern Sudan and Kenya. It has an area of 236 040 square kilometers. and a population of 36,860,700 inhabitants according to official estimate of 2016 (ranked 36th in the world). Official languages are English and Swahili. Previously there was a colony of the British but on October 9, 1962 it became independent.
The capital and largest city of Uganda is Kampala. Other cities are Mbarara, The Gulu , Pound and Tzintza.
The country faces a significant overpopulation problem. The Ugandan population increased from 9.5 million in 1969 to 34.9 million in 2014. Compared to the last census (September 2002), the population increased by 10.6 million, last 12 years . Uganda has a very young population: the median age at 15 years is the lowest in the world. Uganda has the fifth largest fertility rate in the world, with 5.97 births / woman (estimate 2014).
Life expectancy for the entire population were consistent with 2015 estimates of 54.93 years (53.54 years as the men and women 56.36).
The shilling (sign: USh; code: UGX) is the currency of Uganda. Officially divided into cents until 2013, the shilling now has no subdivision.