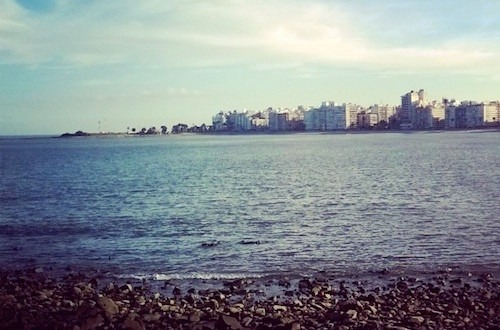 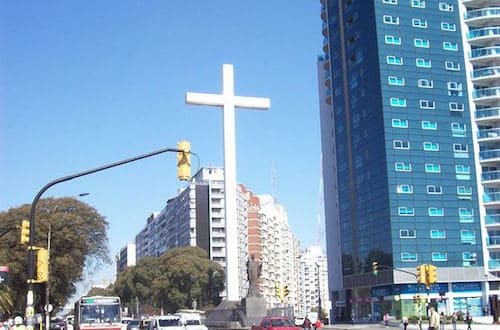 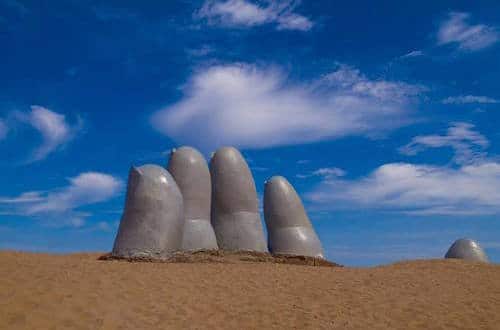 Uruguay, officially known as the Eastern Republic of Uruguay (Spanish: República Oriental del Uruguay, literally: Eastern Republic of Uruguay River), is a country located in southern South America. Bordered with Brazil to the north, the Uruguay River to the west, the bay of Rio de la Plata (literally “Silver River”) southwest, with Argentina on the opposite bank of both, and finally the South Atlantic Ocean southeast. About half the country’s population lives in the capital and largest city, Montevideo. It is the second smallest independent country in South America, larger only than Suriname (it is also larger than French Guiana, which is not independent), and one of the most stable politically and economically. It has an area of 176 220 square kilometers. and a population of 3,480,222 inhabitants, according to official estimates of 2016.

The policy in Uruguay takes place in a constitution presidential representative democracy, where the President of Uruguay is both head of state and government, but also in a diverse multi-party system. Executive power is exercised by the government. The legislature has both the government and the two chambers of the General Assembly of Uruguay. The judiciary is independent of the executive and the legislative.

The official currency is the Uruguayan peso (UYU).