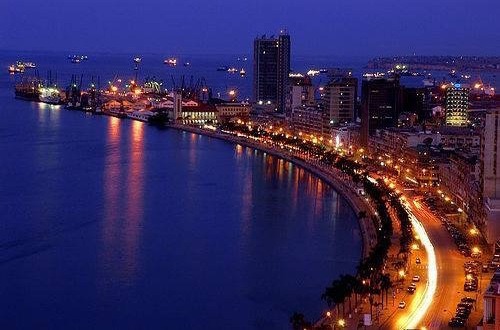 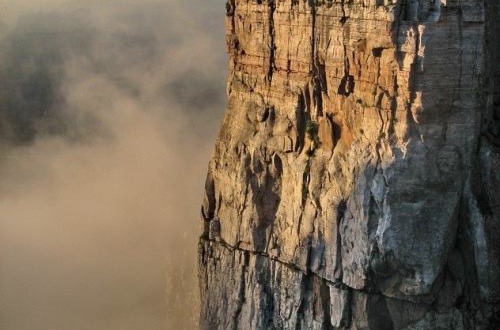 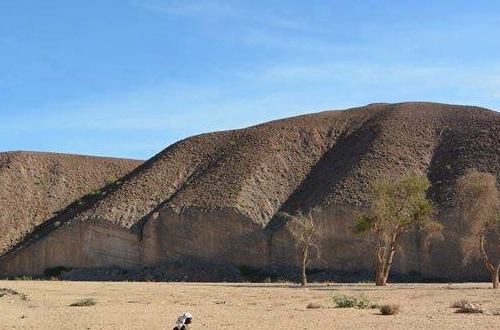 Angola, officially known as the Republic of Angola, is a country located in Southern Africa. The capital and largest city is Angola is Luanda. The primary language spoken in Angola is Portuguese, although several other African languages are recognized within the country. Angola has a population of just over 24 million and estimates suggest that over half of the country’s people are Catholic. The currency used in Angola is Kwanza (AOA). Despite Angola having one of the fastest growing economies in the world, the standard of living is still fairly poor for the majority of the population due to uneven distribution of wealth. Angola also falls short where education is concern with many children missing school due to lack of teachers and facilities.