Cameroon, also known as the Republic of Cameroon, is located in West Africa. The country’s capital city is Yaoundé and its largest city is Douala. The official languages of Cameroon are French and English and the country has a population of over 19 million people. The currency used is the Central African CFA franc (XAF). 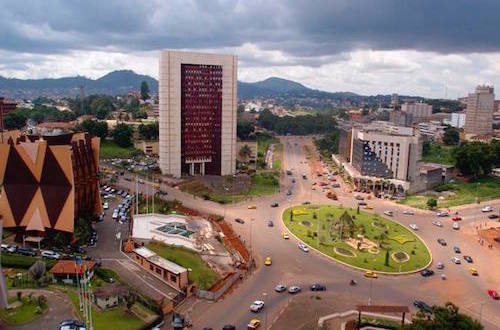 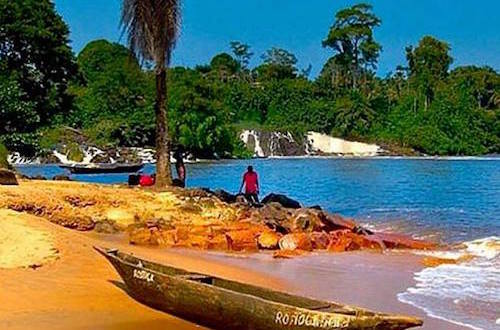 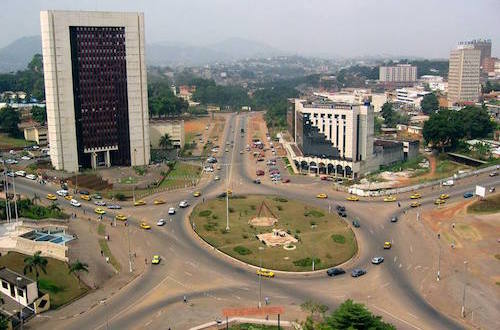