Comoros, also known as the Union of Comoros, is a small island nation. The country’s capital city is Moroni and its official languages are Comorian, Arabic and French. Comoros, which is located in the Indian Ocean between Madagascar and Africa, has a population of 798,000. The currency used is the Comorian franc (KMF). 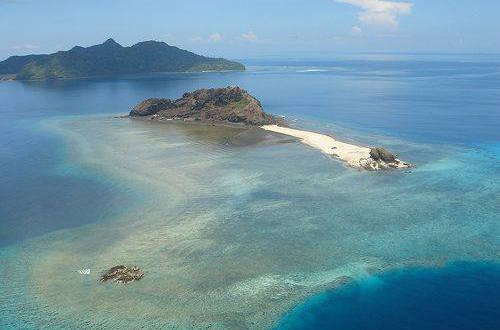 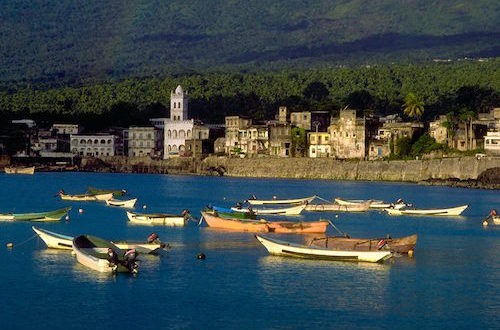