Djibouti, also known as the Republic of Djibouti, is located on the east coast of Africa. Djibouti gained its independence from France in 1977. The country’s capital city is Djibouti, its official languages are French and Arabic and it has a population of 932,000. The currency used in Djibouti is the Franc (DJF). 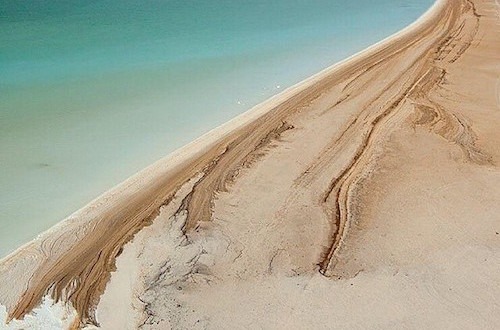 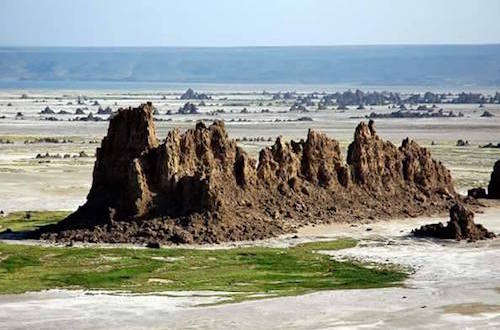 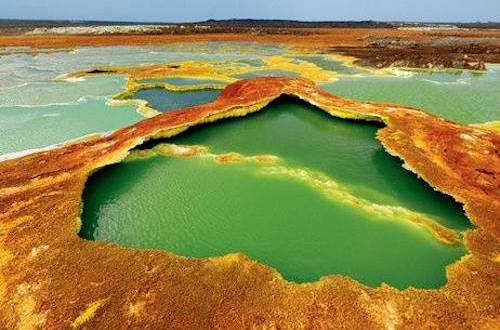