Morocco, also known as the Kingdom of Morocco is a country located in North Africa. Morocco’s capital city is Rabat and its official languages are Arabic and Berbe although French is sometimes spoken. The country has a population of 32.9 million. The currency used is the Moroccan dirham (MAD). 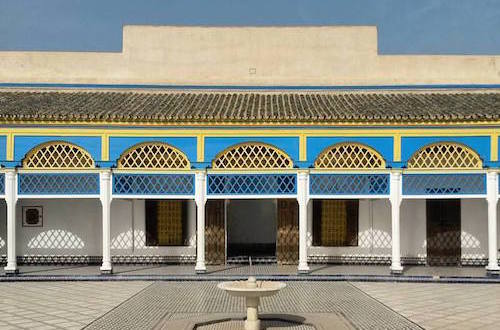 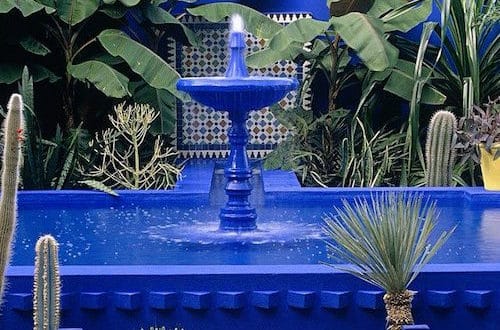 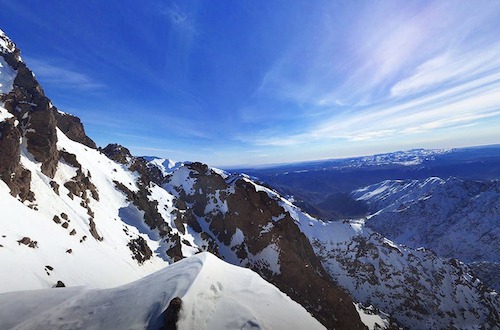