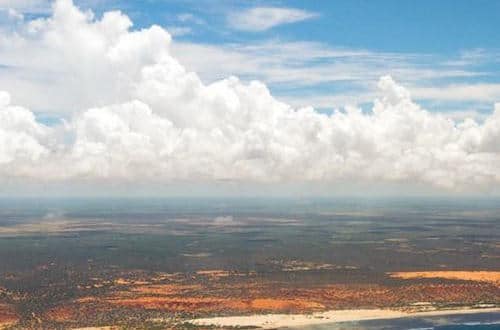 Somalia is located on the Horn of Africa, and is bordered by Ethiopia to the west, Djibouti to the north-west, and Kenya on its south-west. Its capital is Mogadishu. Somalia is a country with a troubled past and present. Civil war, military coups, border disputes and war between gangs are usually the norm in what is perhaps one of the most dangerous places on earth. The emergence of militant Islamist groups and the lack of effective government for many years, has only made matters worse and most embassies discourage their citizens from traveling to Somalia.
Things are somewhat different in the autonomous region of Somaliland however, which has a democratically elected government, although its independent is still unofficial. It is generally safer and more stable than its volatile neighbour.
However complicated the socioeconomic situation is, Somalia is a place of natural wonder and breathtaking beauty, especially on the coastal part. Somalia has the longest coastline on the African continent, although the mainland is principally desert. The climate is very hot, although from May to October the monsoon is making matters bearable in terms of weather.
The currency used in Somalia is the shilling.