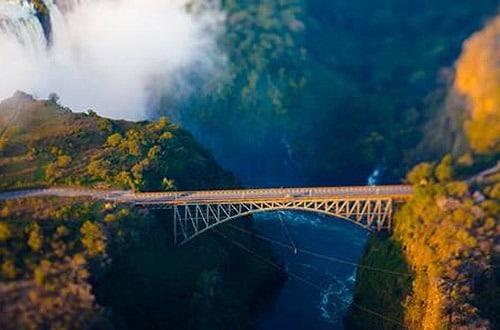 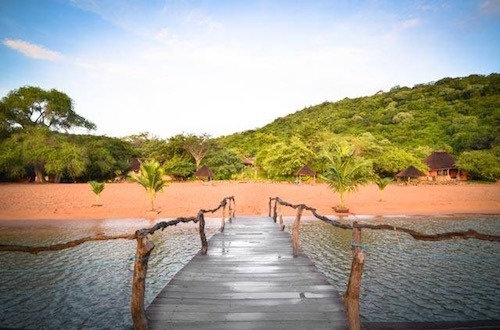 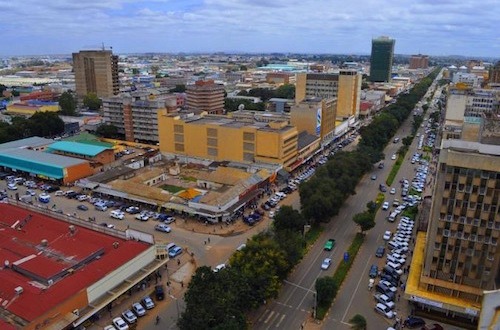 Zambia is a landlocked country in the north of South Africa with an area of 752 614 square kilometers. and a population of 15,933,883, according to official estimates in 2016. Former British colony, Northern Rhodesia became independent in 1964 as Zambia. It received its name from the Zambezi River. It is the largest river in the state. It borders with the Democratic Republic of Congo north, northeast Tanzania, Malawi east, Mozambique, Zimbabwe, Botswana and Namibia and southern Angola to the west. The greatest length of the country from north to south is 821 km and from east to west 1380 km. Its capital is Lusaka. Official language is English.

Zambian landscape is dominated by savanna with shrubs, tall grasses and small trees. The southwestern part of present tropical forests covers about 28% of the country’s surface and meets a wide variety of trees. Over 8% of the area of Zambia enjoys state protection regime within the framework of 19 national parks. Within the wide variety of  Zambian flora, you can also find papyrus which grows on the banks of the lake. In Zambia there are elephants, rhinos, hippos, leopards, lions, hyenas, wild cats, antelopes, giraffes, monkeys, zebras, wild boars, buffaloes, crocodiles and many species of reptiles, birds and insects. As Zambia is one of the most industrialized countries in Africa, air pollution and acid rain are considerable risks for flora and fauna. The official currency is the Zambian kwacha(ZMW).