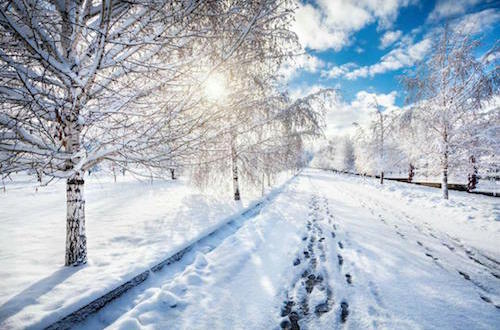 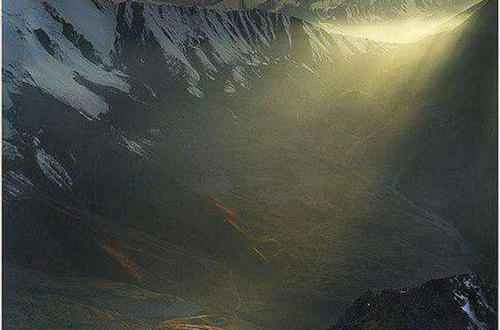 Kazakhstan is by far the largest of the Central Asian states of the former Soviet Union. It has borders with Russia, China, and the Central Asian countries of Kyrgyzstan, Uzbekistan, and Turkmenistan. Its capital is Astana. Kazakhstan is the largest landlocked country in the world; vast, mostly empty area, that nevertheless makes up for the world’s ninth biggest country by size. It is more than twice the size of the other Central Asian states combined. Kazakhstan is lacking significant historical sites or awe-inspiring terrain that would guarantee a steady influx of tourists; instead it features an endless monotonous —but imposing— steppe. Many visitors have been put off by Kazakhstan, while others are still captivated by its very emptiness and mystery.
The name “Kazakh” comes from the ancient Turkic word qaz, which means “to wander”; a very apt name, given the fact that this was the land of the nomad steppe tribes for millenia. The name “Cossack” comes from the same origin and the Persian suffix -stan (which is common for almost all of the Central Asian countries) means “land” or “place of”. Therefore, Kazakhstan can be literally translated as “land of the wanderers”.
Kazakhstan is by far the richest country in Central Asia, due to its large oil and natural gas reserves.
Kazakhstan’s currency is the Tenge.