Myanmar, formally known as Burma and officially known as the Republic of the Union of Myanmar is the largest non-island country in Southeast Asia. Myanmar is also a part of South Asia. The country’s capital city is Naypyidaw, its official language is Burmese and it has a population of 60.3 million. The country was ruled by a military junta from 1962 until 1988 and the country’s political system is still tightly controlled. The currency used in this country is the Kyat (MMK). 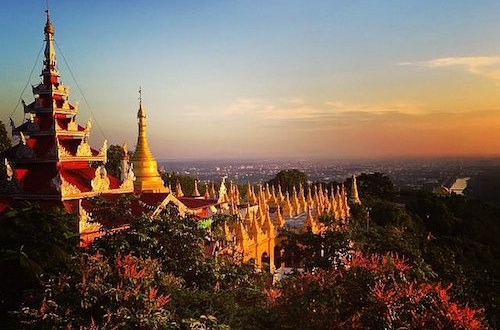 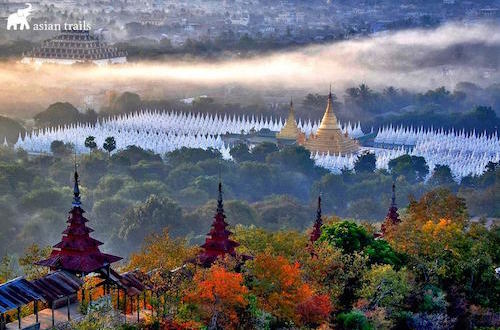 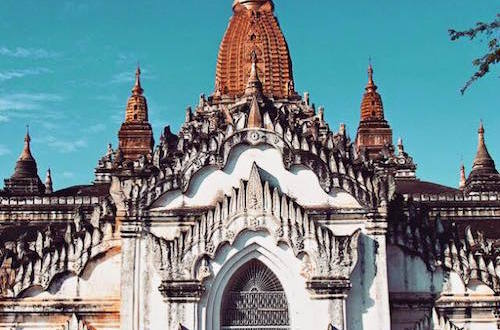