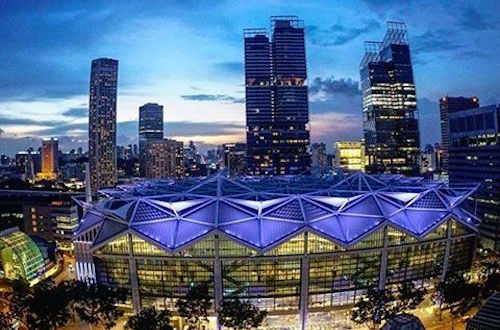 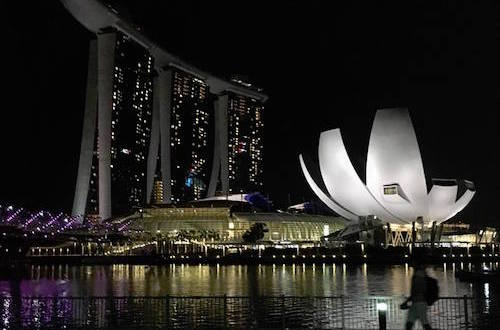 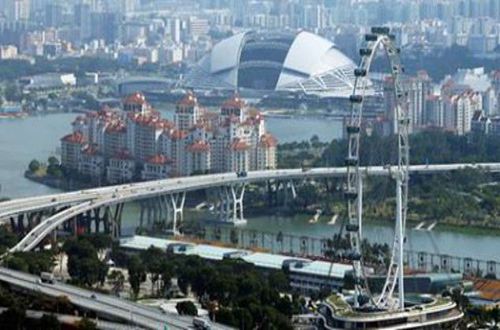 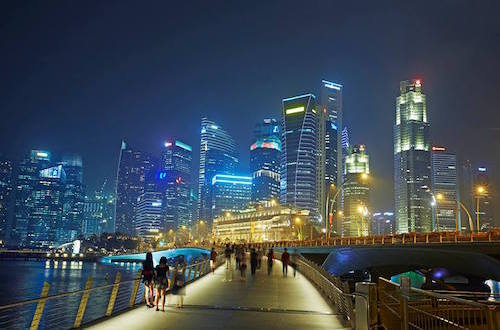 Singapore is a city-state in Southeast Asia. It was initially founded as a British trading colony in 1819. Since its independence, Singapore has become one of the world’s most prosperous countries and its port is the busiest in the world.Singapore is much more of a very crowded and densely populated city, rather than a country, with 5.5 million people sharing an area that spans 716.1km². However, it is not nearly as unpleasant as other similar cities, as it is packed by parks and natural reserves.
Although it maintains an almost frightening policy towards all kinds of drugs (mandatory death by hanging, even for foreign nationals), Singapore ranks high on its national social policies. In fact, it is leading Asia and is the 11 country on the Human Development Index (UN), notably on key measures of education, healthcare, life expectancy, quality of life, personal safety, housing.
Income inequality is high, 90% of citizens live in their own private homes, and the country has one of the highest per capita incomes, with low taxes. 38% of the country’s permanent residents are foreign nationals. Singaporeans are mostly bilingual in their mother tongue (Mandarin, Malay or Tamil) and use English as a common language. Its cultural diversity is reflected in its extensive ethnic “hawker” cuisine and major festivals—Chinese, Malay, Indian, Western—which are all national holidays.
The country’s currency is the Singapore Dollar.