Syria is a Middle Eastern country lying between the Euphrates River, the Arabian desert and the Mediterranean Sea. Its area is 185 180 square kilometers. and has a population of 18.564 million. It is bordered on the north with Turkey, on the east with Iraq, to the south with Jordan, the Southwest with Israel and Lebanon and North West with the Mediterranean Sea. The capital is Damascus. The main occupations of the inhabitants is agriculture and livestock. The main agriculture is developed in the western parts and in inland areas irrigated. Production of cereals, vegetables, tobacco, potatoes, grapes, cotton, olives, citrus, etc. The forestry and fishing are not of interest. In industry, the greatest economic importance, presents the food sector (with the greatest economic importance), the textile industry, glassworks, tanning, oil refining etc. Syria mainly exports cotton, wheat, silk fabrics, barley, skins and smoke from the ports of Beirut and Laodicea. The official currency is the Syrian pound. 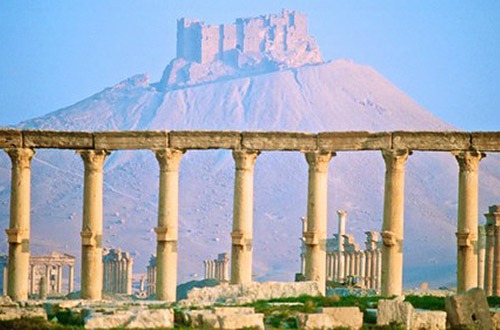 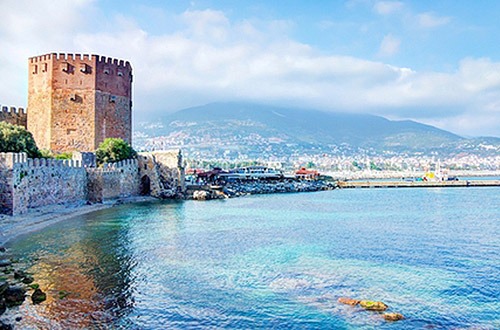