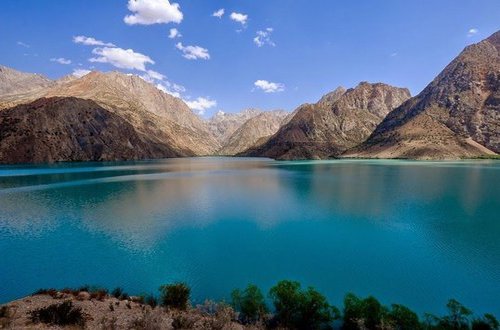 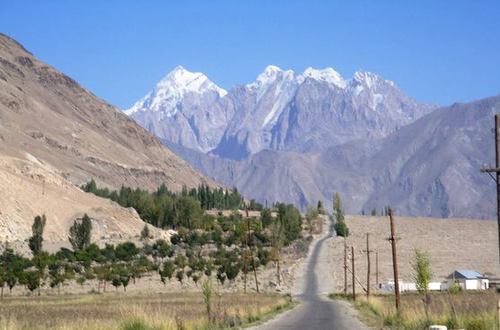 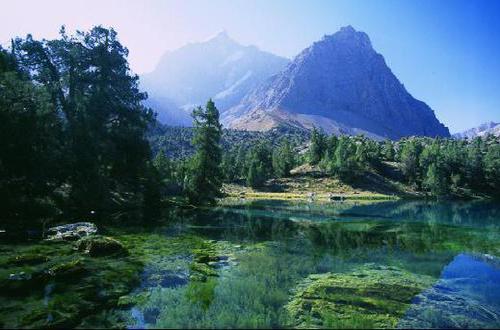 The Republic of Tajikistan is a landlocked country in Central Asia. It borders with Afghanistan, China, Kyrgyzstan and Uzbekistan. Tajikistan was part of the Soviet Union from 1917 to 1991. Tajikistan is mainly a mountainous area (93% is mountains) and the peaks are among the highest of the whole region (top of Communism 7.495 m.). Residents said Tazik (Tajiks) is an Iranian tribe and has Islam religion (Sunni) and represent 60% of the population, 8% of the population are Russians and other minorities are Ukrainians, Germans, Kyrgyz, Turkmen, etc. It has a population of 8.547. 000 inhabitants, according to official estimates in 2016.
The climate is continental, with rains and minimum temperatures ranging from +45 ° C to -63 ° C. The two largest rivers crossing Tajikistan are the Syr Darya and the Amu Darya.
Tajikistan was first inhabited in 4000 BC. It became part of the Persian Empire, and from the 4th to the 2nd BC century was part of the Bactrian falling into the hands of the Mongols and later the Emirate of Bukhara.
Life expectancy for the entire population were consistent with 2015 estimates of 67.39 years (64.28 years as the men and women 70.66).
The currency of Tajikistan is the Somoni (TJS).